The latest investment will help Crediwire look into an internationalisation expansion to Sweden and other European countries where their fintech service is in high demand.

This means an easier everyday life and a brighter future for more small and medium-sized companies in Denmark – and now also abroad.

In fact, over the past 12 months, Crediwire has more than doubled the number of companies using the platform. With ongoing real-time data from more than 14,000 companies, Crediwire creates better financial experiences for the companies themselves but also for their bank and their accountant/bookkeeper.

With data from Crediwire, companies get optimal opportunities to build a stronger business directly with their bank/accountant. For example, companies can reduce the preparation time by up to 10 hours before a bank meeting.

The new investment of 50 million DKK, Crediwire will invest in expansion to Sweden and other European countries.

“Today we already have the first accounting firms in Sweden that use the system together with their clients,” says Nicholas Meilstrup, CEO of Crediwire.

“There is a huge demand for our service from countries like the Netherlands, Spain, England and France. We can not go after all the markets at the same time, but the great demand emphasizes that there is a great need for small and medium-sized companies to make the collaboration with the bank and accountant/accountant more smooth and ongoing – instead of just once a year,” says Nicholas Meilstrup, CEO of Crediwire.

The goal is to help companies, accountants and banks create a common platform that makes SME financing and advice easier and more proactive.

“Today we are 16 employees in Crediwire, with our new investment we expect to be 40 in the team in 12 months. The goal is to be able to deliver on the enormous demand we experience,” says Nicholas Meilstrup and adds:

“We are proud and humbled to announce our largest investment round to date. The investment round is composed of a very interesting field of investors from both Denmark and abroad, including also from countries we intend to enter,” says Chairman of the Board Jørgen Horwitz.

According to Crediwire and a survey from Visma e-conomic, 89 % of companies want to share data with their bank. As many as 93 % of companies want a more digital accountant for example. This results in companies able to reduce time consumption by up to 10 hours per time they have to go to the bank. 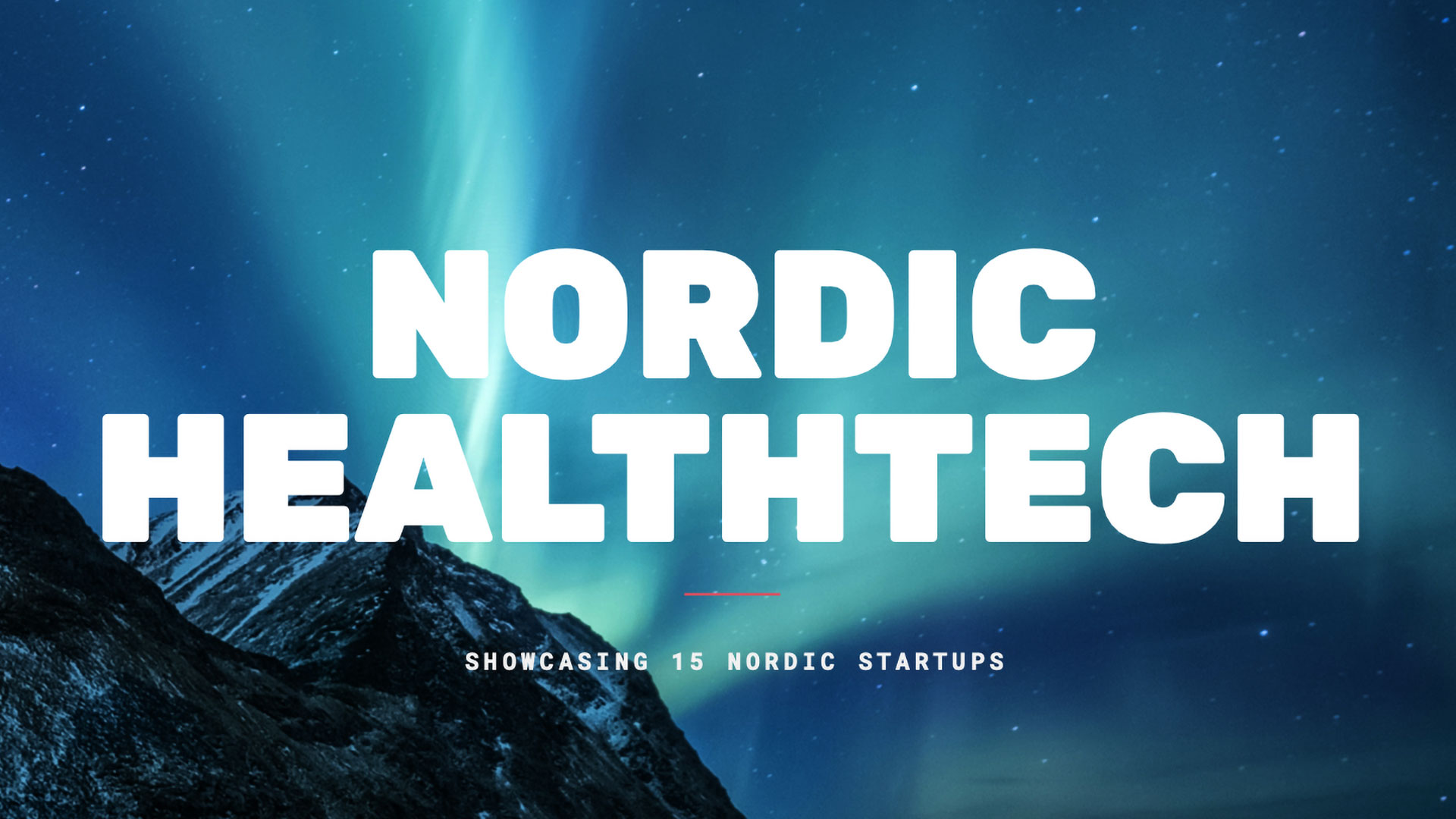 This week, Innovation Lab Asia presented the first in a new series of publications presenting specific Nordic tech sectors to a 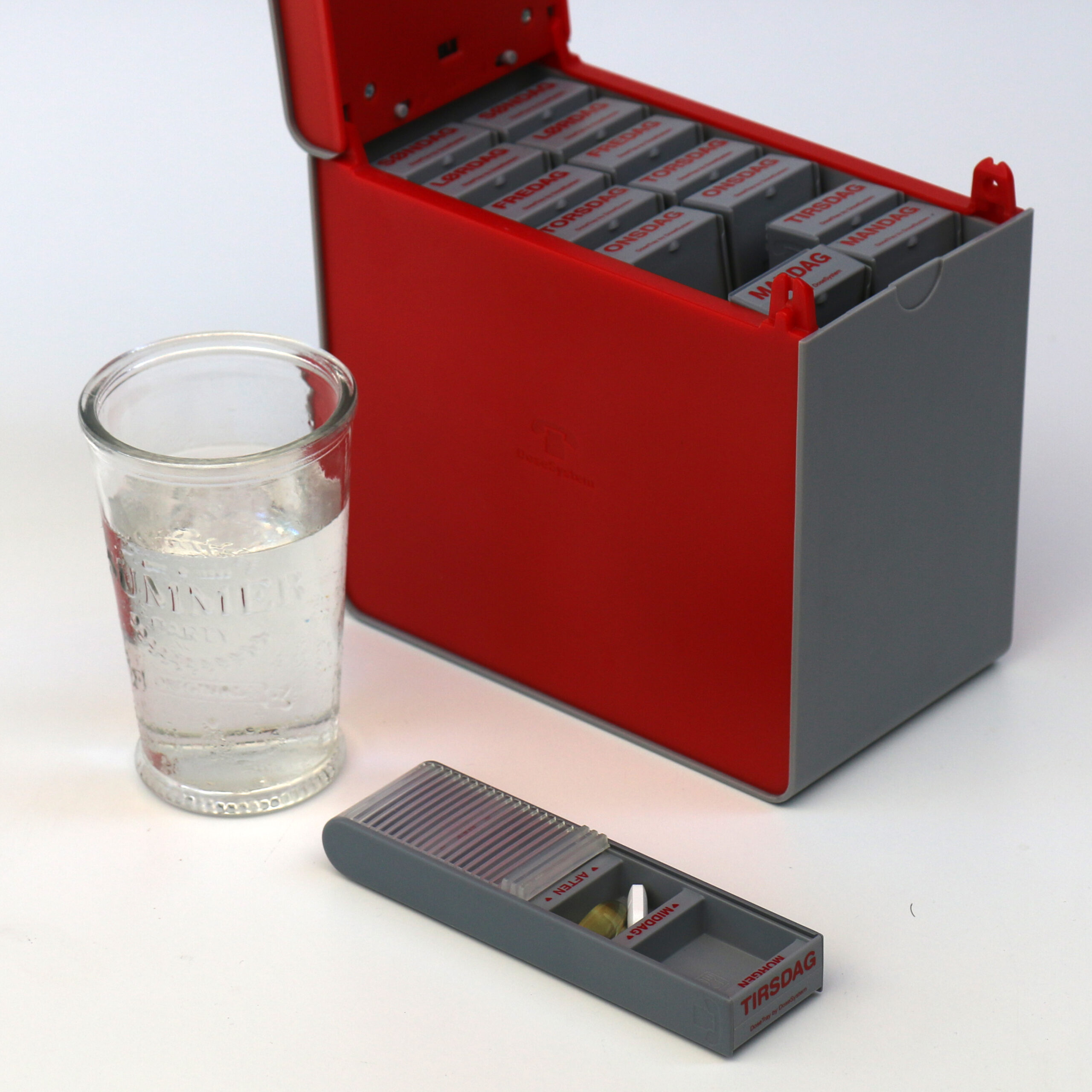 DoseSystem is a medicine reminder system that helps you take your medication on time and helps your relatives feel secure. It 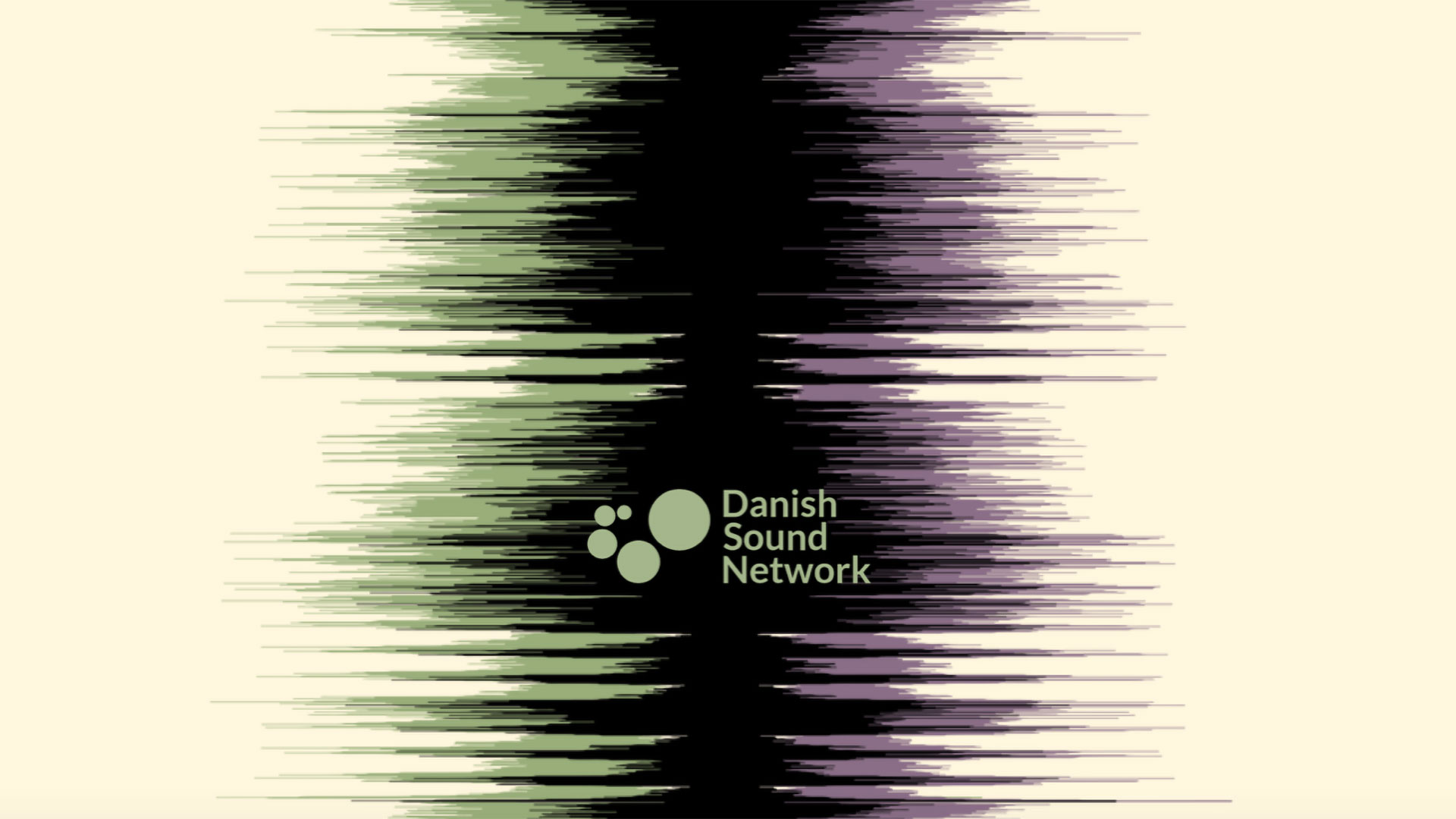 Let’s hear it for the Danish Sound Cluster!

As discussed in one of our recent blog posts, the Danish government has recently announced a group of 14 technology and