Nothing is more painful than having to notify your investors, team, or CEO that your revenue target will not be met. Sales is not everything (for those product folks reading this)! However, many of your stakeholders will see “sales” as the successful end result of building and distributing a product that the market needs. Without sales, you can conclude that something else along the chain is not working yet.

5 Reasons Why You're Not Hitting
Your Revenue Target

GRILLED blog is a space for different opinion pieces from the startup and tech industry.

Nothing is more painful than having to notify your investors, team, or CEO that your revenue target will not be met.

Sales is not everything (for those product folks reading this)! However, many of your stakeholders will see “sales” as the successful end result of building and distributing a product that the market needs. Without sales, you can conclude that something else along the chain is not working yet.

I have now seen 40-50 go-to-market teams in-depth. Some of them I have led myself. Most of them I engage with through Growblocks. 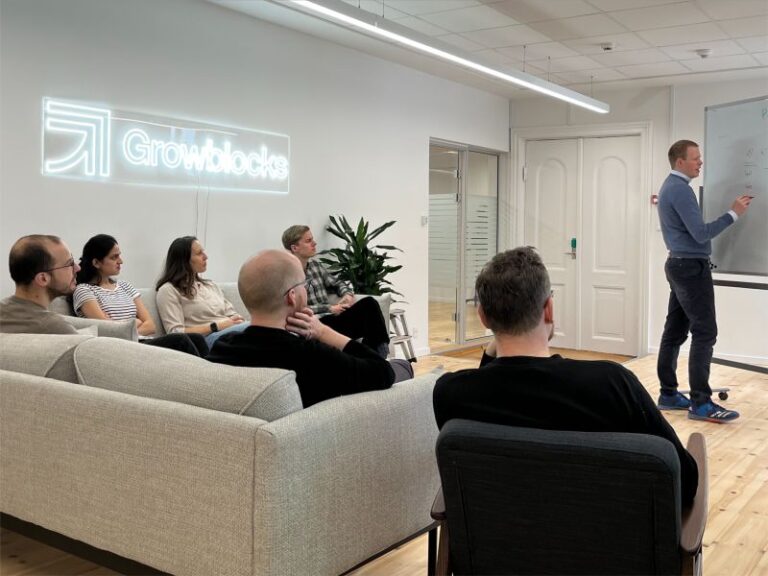 Based on this experience, here are 5 key reasons why these teams may be missing their revenue targets:

You have some early traction, the founding team is closing some deals and you get to the point of wanting to have a professional take over. You hire your first few sales representatives. But once they land, what are they going to work on? Do you have enough leads to feed them? Or are you expecting them to go out and hunt their own?

2. Not being realistic on how much time things take.

This is a problem that manifests in many areas of your business. Make sure you are giving yourself and your team enough time to see results. For example, hiring takes a long time. If you break it down, hiring 10 people usually requires you to talk to 40-50, and some of them will go through multiple rounds. That’s a lot of time committed. And quickly the month goes by, and you have not hired these 10 people.

Similarly for marketing campaigns, especially early on when everything is still a test or an experiment, every action taken by marketing feels like it needs to be successful and according to many plans they need to have an immediate impact (impossible since the market does not work like this).

Yes, there is a ton of pressure to grow. Unfortunately, this often leads to relying too much on channels of growth that deliver quickly. The problem is, that every channel stops growing at some point, and often it’s the “quick” ones that stop sooner. Thinking about actions that don’t drive significant growth immediately, but will eventually become the growth backbone of your company is essential. Examples may include building a community, a great blog, an organic following on social media, etc.

4. Getting nervous because of exploding Customer Acquisition Cost (CAC) payback

Customer Acquisition Cost (CAC) payback should not be a smooth line. Sometimes we see VC board members overcorrect efficiency metrics to try and level it out. “Why did CAC payback spike in April? This is not sustainable, do something!”. Just remember, CAC payback will naturally increase when you spend money, for example hiring sales representatives, will take some time before they are efficient – there is nothing you can do about that. The only way to keep it “smooth” is to grow slowly.

5. Being too fixated on top-down planning

You are at $3M Annual Recurring Revenue (ARR) and the formula says you need to be at $9M by end of the year. Yes, this is a good benchmark and will put you in the top echelons of VC evaluations. However, gunning for a number without a clear plan on how to get there is dangerous and happens way too often. The Q1 board meeting usually goes fine, but by Q2 you will need to start discussions to reduce expectations. This is always a tougher conversation to have when things are going wrong instead of at the end of the previous successful year.

There is a large premium on execution, and that is how it should be. Just remember that executing a plan that was wrong from the onset is impossible. Don’t blame your execution engine for those when it fails, instead focus on building a robust model that is behind your revenue plan. 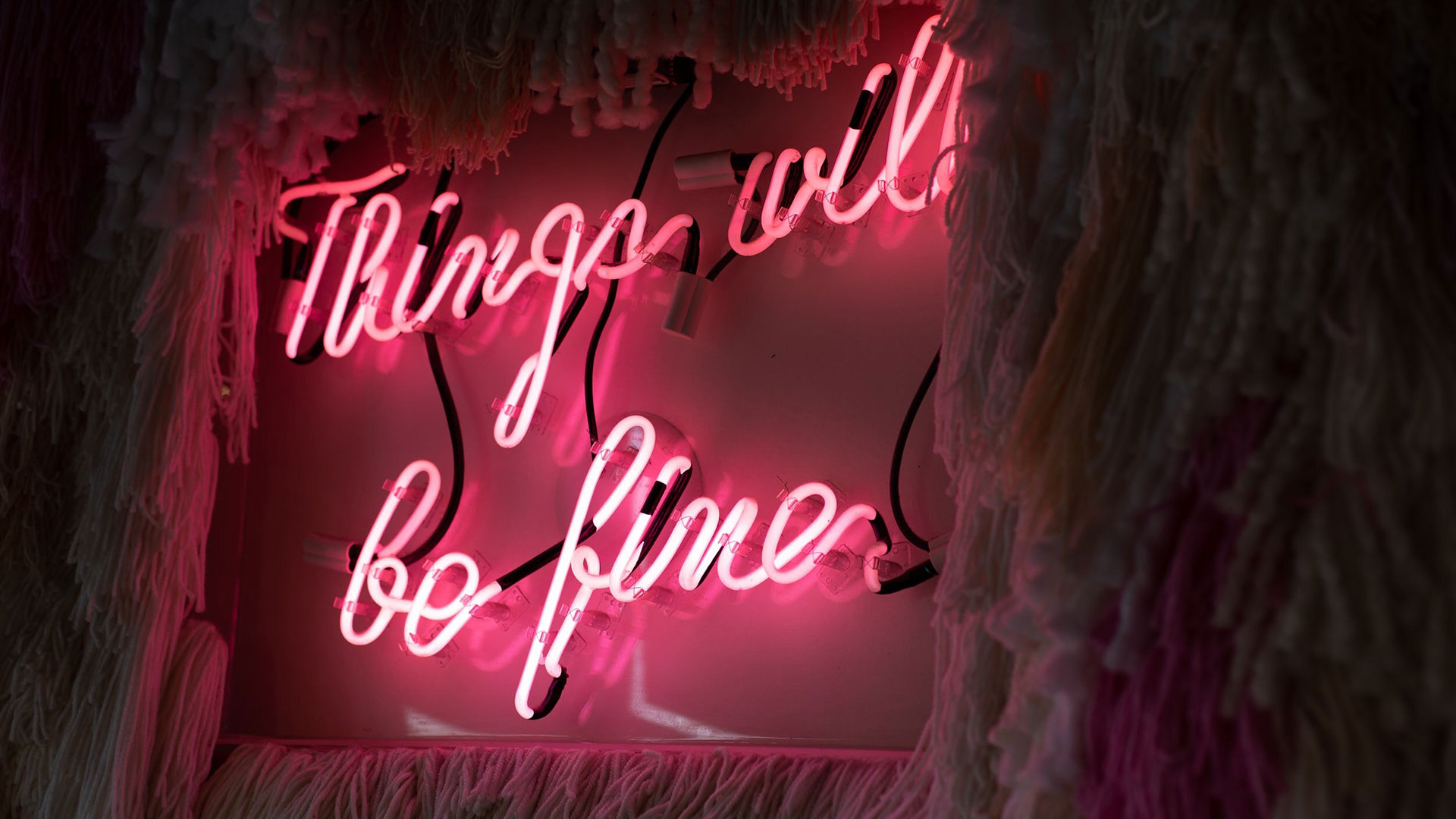 While the giants of the tech and entrepreneurship world may claim to advocate for a focus on connectivity and productivity, those 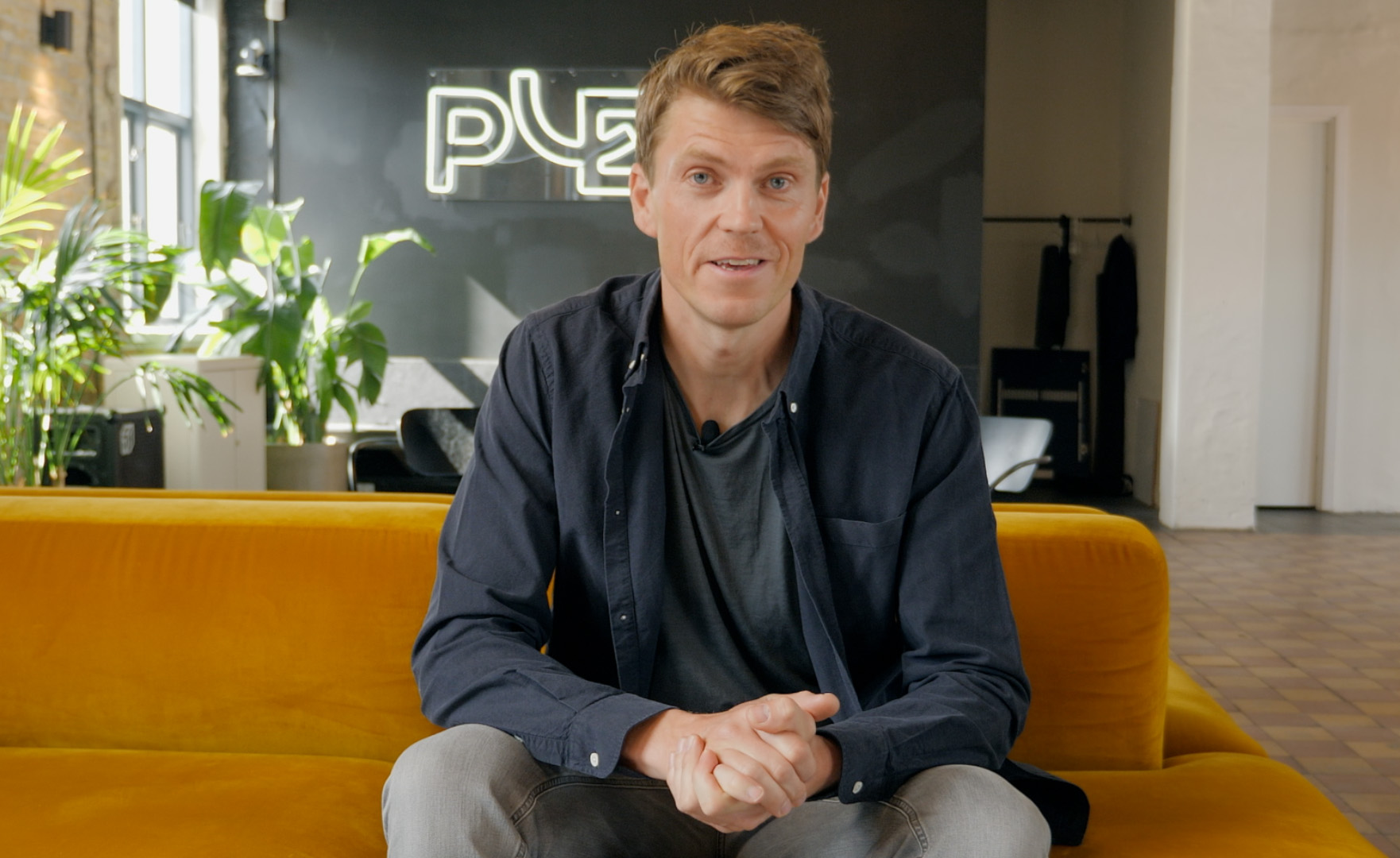 Every now and then, the TechBBQ PR & Communications Department runs out to interview a prominent profile from the Danish tech, 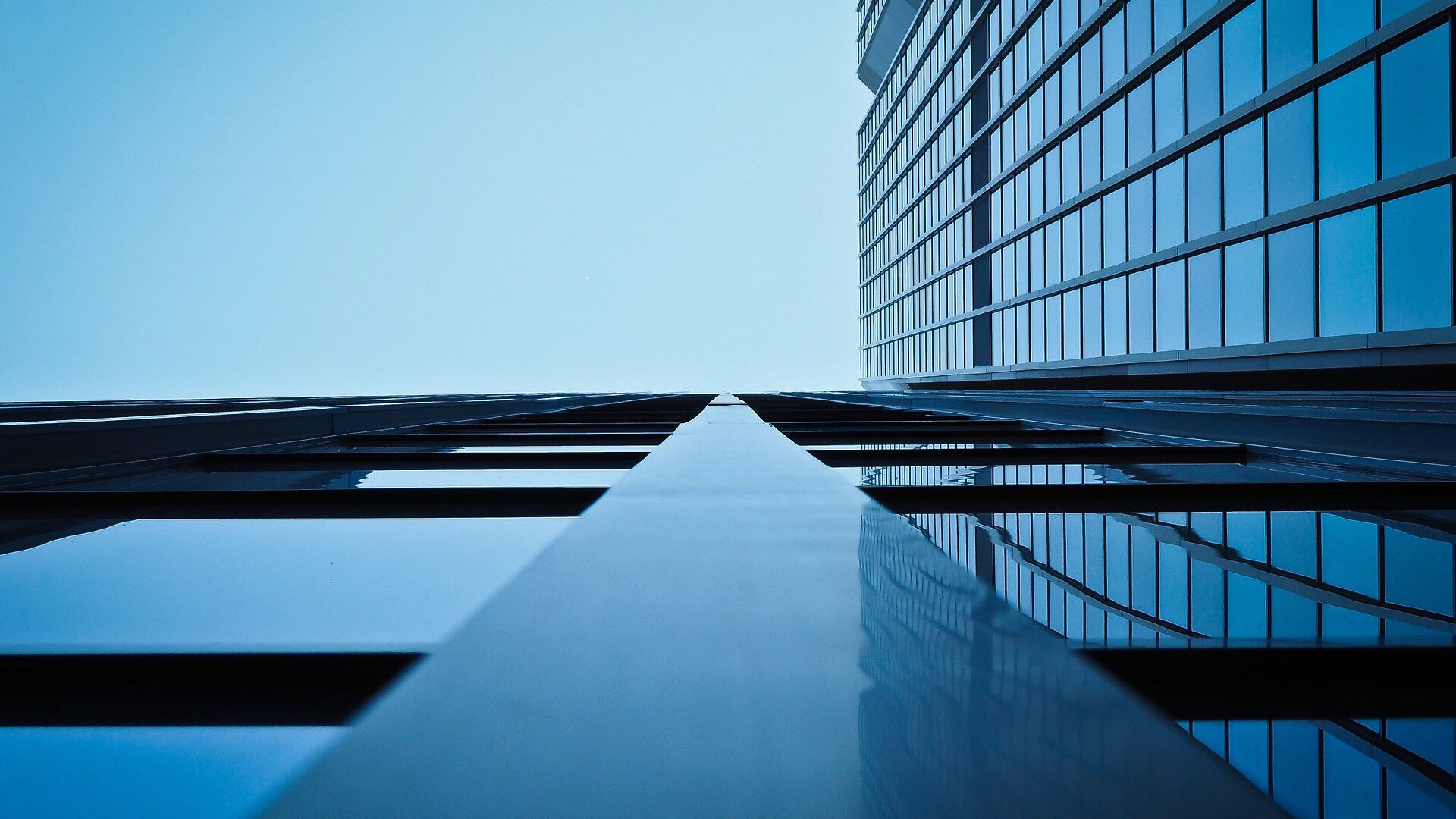 Urbantech: The sustainable cities of the future

Did you know that on a global scale, we are building the equivalent of another Manhattan every month? And did you