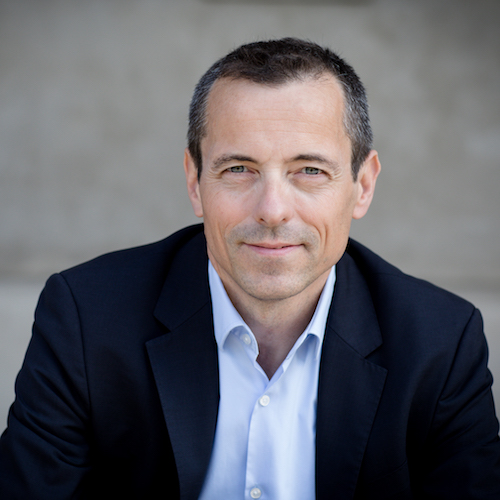 Tore has eighteen years’ experience from the pharmaceutical and biotech industry. In his career, Tore has been involved in the establishment of two biopharmaceutical companies and has been Senior Vice President and part of Executive Management at LEO Pharma, where he collaborated closely with universities and biotech companies. He has contributed to the development of several drug candidates and new products.