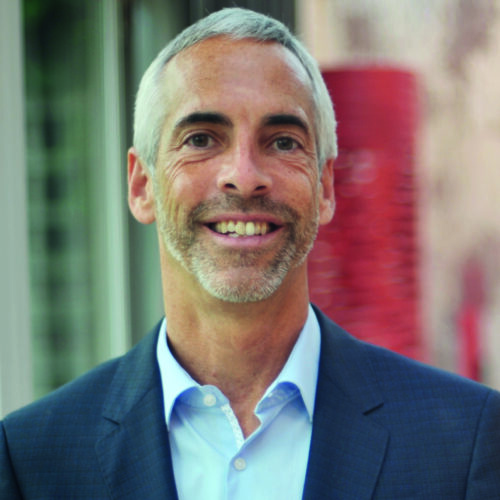 In 2019, Russ launched the inaugural GTA Festival, taking place in China and bringing the international network together for the first time. Russ is a founding partner of London Tech Week, a London Tech Ambassador for the Mayor of London, and Advisory Board member for Founders4Schools and the Government’s Digital Skills Partnership. This year, Russ was recognised as a ‘Tech Titan’ in the Evening Standard’s Progress 1000 list of London’s most influential people.