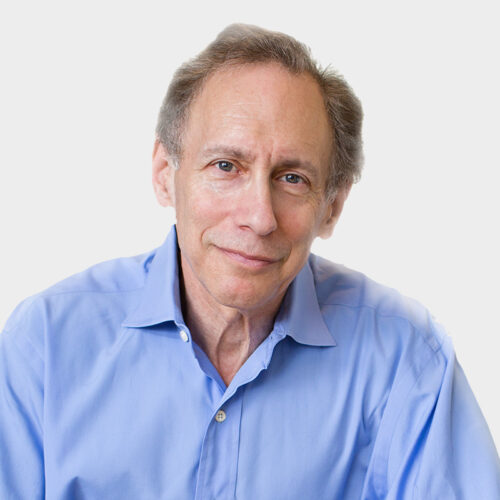 Robert Langer is one of 12 Institute Professors at the Massachusetts Institute of Technology (MIT), the highest honor that can be awarded to a faculty member. He has written over 1,500 articles, which have been cited over 318,000 times; his h-index of 277 is the highest of any engineer in history, and tied for the 6th highest of any individual in history (behind Sigmund Freud and a few others). He has more than 1,350 issued and pending patents worldwide, which have been licensed or sublicensed to over 400 companies. He served as Chairman of the FDA’s Science Board (its highest advisory board) from 1999-2002. His over 220 awards include both the United States National Medal of Science and the United States National Medal of Technology and Innovation (he is one of 4 living individuals to have received both these honors) and the Charles Stark Draper Prize, often called the Engineering Nobel Prize.