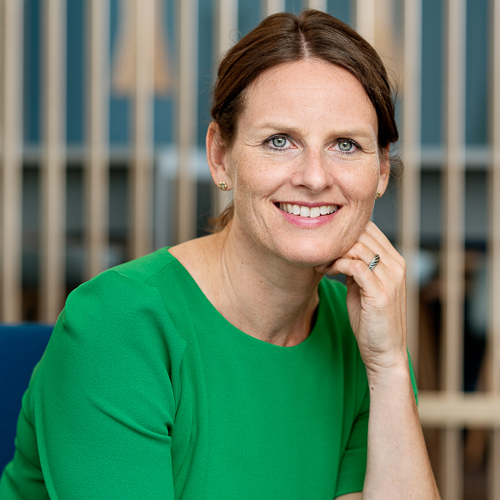 Mrs. Rikke Hougaard Zeberg is Director-General of the Agency for Digitisation within the Danish Ministry of Finance. She was appointed in 2017, but she has been the Deputy Director-General of the agency since 2012. Before that, she was the Deputy Director of Danish Broadcasting News, Danish Broadcasting Corporation in the period 2010-2012. For a number of years (2001-2010), she has been working in a number of different positions in the Danish Ministry of Finance, latest the position as Head of Division for quality, de-bureaucratisation, and management.