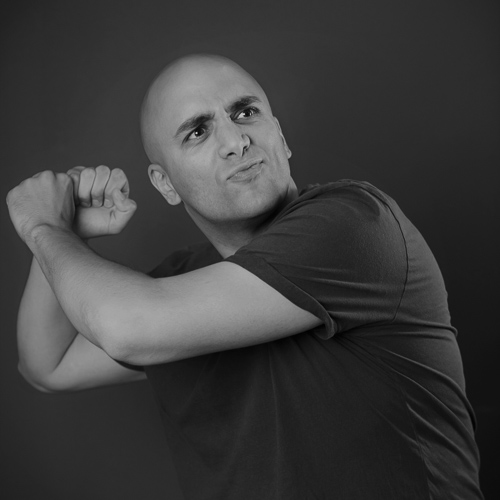 Mo Fadl is the Head of Publishing Nordics at Riot Games, formerly the Head of UK Esports Mo developed the UK’s regional esports structure with grassroots league Forge of Champions and amateur league UK League of Legends Championship (UKLC). Mo focuses on building strong and healthy esports ecosystems for League of Legends from grassroots to the top. In this role he works closely with players, teams and partners to create a thriving competitive environment for the Nordic region. Before Riot Games he held the position of Global Head of Esports at Wargaming where he has moulded World of Tanks into one of the top esports games within the industry. Mo held various positions before that in Blizzard and NCsoft.