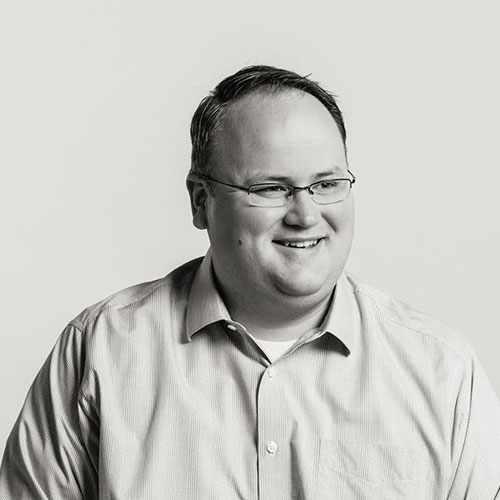 Matt Miller is a partner at Sequoia focused on growth-stage investments in technology companies. A self-proclaimed nerd from an early age, Matt started building computers and writing code at 12 years old in his mother’s kitchen. He has worked as an entrepreneur, an advisor and now an investor. At Sequoia, Matt has worked closely with companies like Carbon Black, Confluent, Docker, Graphcore, Hirevue, Okta, Simplisafe, SkyHigh Networks and Tessian. Prior to Sequoia, Matt worked at Goldman Sachs and graduated from Brigham Young University. In his spare time, Matt is wrangling two young kids with his wife and looking for people with whom he can practice his Swedish.