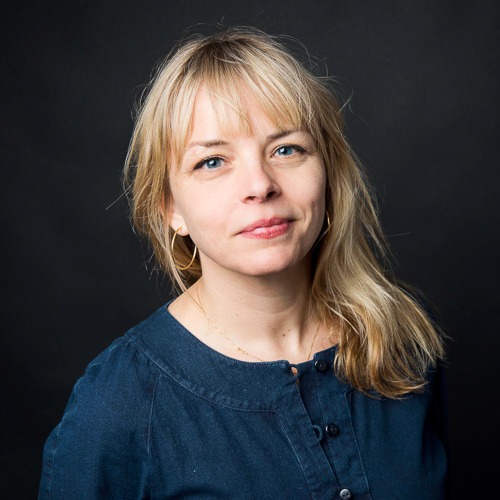 Louise is the Executive Editor, International, at HuffPost, overseeing its international editions which comprise 14 newsrooms and more than 350 editorial staff around the world. She is a Pulitzer-finalist with 20 years of experience in digital journalism, magazines and newspapers.

Before coming to HuffPost, she was the Global Editor of Mashable and, prior to that, Foreign Editor of Newsweek and The Daily Beast, overseeing the foreign coverage of a combined digital and print 140-person global newsroom.

She got her start in California, working at the Los Angeles Times for almost a decade, covering the 2008 Presidential Election and conflicts in the Middle East, among many other things.

Louise’s work has been recognized with numerous awards. She won the Overseas Press Club Award and she was a Pulitzer finalist in 2006 in the International Reporting category for Iraq coverage as part of a group. At Newsweek/The Daily Beast, she won two back-to-back Webby Awards in 2012 and 2013 for Best News Site and a 2012 National Magazine Digital Ellie Award as part of a team.