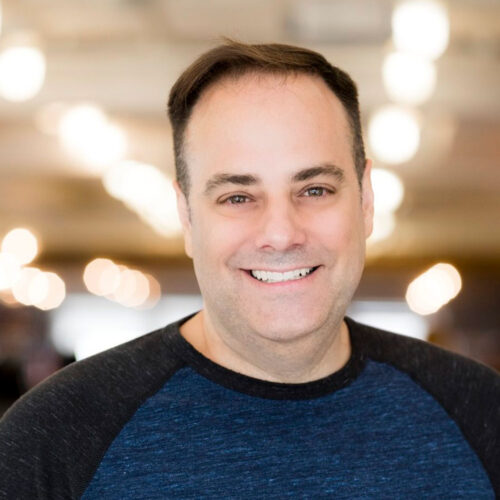 Joel Spolsky, CEO, and co-founder of Stack Overflow is a globally recognized expert on software development and is known by developers around the world for his website, Joel on Software, which has been translated into over 30 languages. In 2000, he founded his first company, Fog Creek Software, which creates project management tools for software developers, including Trello, which was recently acquired by Atlassian. Previously, Joel worked at Microsoft, where he designed VBA as a member of the Excel team, and at Juno Online Services, where he developed an Internet client used by millions.

Spolsky has written three books, including Smart and Gets Things Done: Joel Spolsky’s Concise Guide to Finding the Best Technical Talent (Apress, 2007) and worked as a contributing editor for Inc.magazine. Joel graduated from Yale University with a computer science degree.