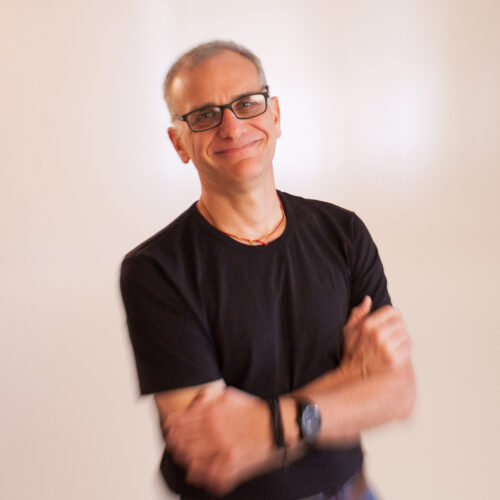 Jerry Colonna is the CEO and cofounder of Reboot.io, an executive coaching and leadership development firm dedicated to the notion that better humans make better leaders. Jerry is the author of ‘REBOOT: Leadership and the Art of Growing Up’ (HarperBusiness, June 18). For nearly 20 years, he has used the knowledge gained as an executive, venture capitalist (VC), journalist and board member at over 100 organizations to help people lead with humanity, resilience, and equanimity. Previously, he led New York City-based Flatiron Partners, which he founded in 1996 with partner, Fred Wilson. Flatiron became one of the nation’s most successful, early-stage investment programs. His first leadership position, at age 25, was editor-in-chief of InformationWeek.