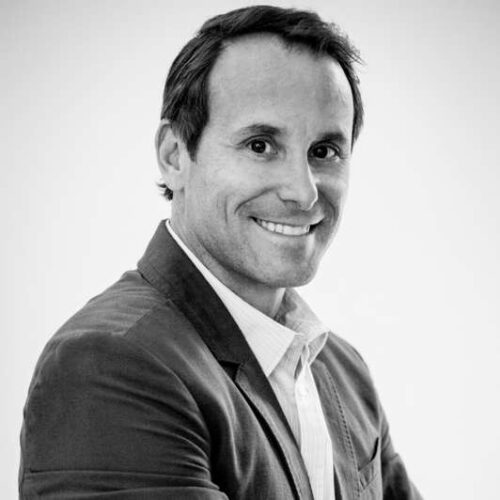 Jason M. Lemkin started the world’s largest community for SaaS/B2B founders, SaaStr.com, and the world’s largest gathering for them, SaaStr Annual. In addition to doing his best to help run SaaStr, Jason is a hyper-founder centric VC with $90m to invest in the top SaaS founders, having been the first or very early investor in many leading enterprise/SaaS start-ups.

Jason has co-founded two successful start-ups. Most recently, he served as CEO and co-founder of EchoSign, the web’s most popular electronic signature service, from inception through its acquisition by Adobe Systems Inc. He then served as Vice President, Web Services at Adobe, where he oversaw the growth of EchoSign and Adobe Document Services to $50,000,000 in ARR in 2012 and $100,000,000+ ARR in 2013.

Prior to EchoSign and Adobe, he co-founded one of the only successes in nanotechnology, NanoGram Devices, which was acquired for $50m just 13 months after founding. The technology, built into implantable power cells, has gone on to help extend the lives of thousands.