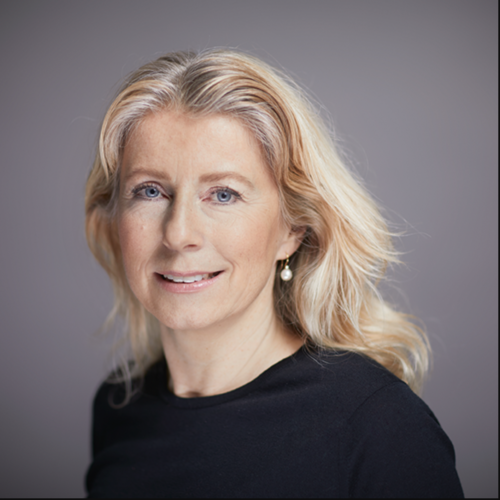 Henrijette Richter is Managing Partner at Sofinnova Partners. She joined as a Partner in 2014 from Novo Seeds (part of Novo A/S), having contributed to the establishment of the group in 2007. While at Novo Seeds, Henrijette was instrumental in the creation, financing, and building of companies such as Orphazyme, Avilex Pharma, EpiTherapeutics (which was later sold to Gilead) and Lysogene. Henrijette is a scientist by training, and started her career at Novo Nordisk conducting her PhD in the area of obesity and GH signalling. Before joining Sunstone Capital in 2004, Henrijette was a postdoctoral fellow at the MIT Center for Cancer Research in the US. Henrijette invested in and is or has been a board member of Asceneuron (CH), Delinia (sold to Celgene for up to $775 million), iOmx, NodThera, Comet Therapeutics, Twentyeight-Seven Therapeutics, and Nitrome Biosciences.