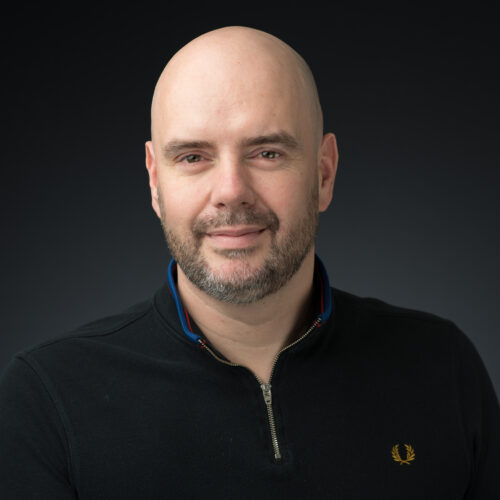 Heini Zachariassen is the Founder and CEO of Vivino, which has been credited with bringing a technology revolution to the wine industry. Heini founded Vivino because he was frustrated by not knowing which wine to buy. It’s been his passion project ever since.  During his tenure as CEO, Vivino has grown into a community of 46 million users, raised $72 million in funding, and rolled out a worldwide wine marketplace. Before starting Vivino, Heini co-founded several startups, including global Internet and mobile security company BullGuard. Heini leads the Vivino team from their European headquarters in Copenhagen, Denmark. Heini and Vivino’s story is featured in an independent documentary, “Disrupting Wine, The Life of an Entrepreneur.” Heini also hosts the YouTube series Raw Startup, which offers candid advice for entrepreneurs and startups.