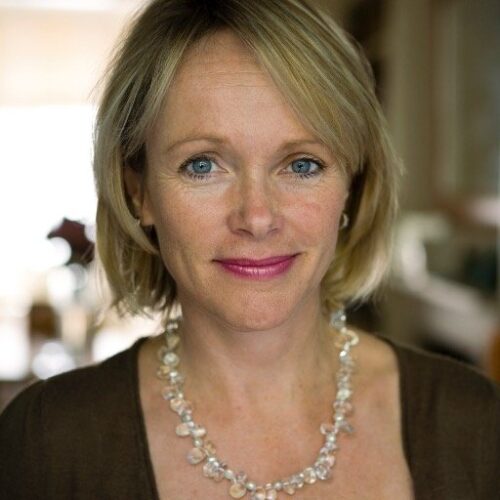 After an early career in fund management in the City of London, Heather became a financial journalist with the Financial Times. Having now made a name for herself as a freelance writer and editor, she’s broadcast for the BBC and worked on several newspapers and magazines. In 2016, she stepped down from editing an investment magazine to spend more time looking at tech and startups, going back to her earlier career running a small company fund and as Junior Markets correspondent for the Financial Times. She is also a Forbes senior correspondent, has contributed to Sifted.eu’s special report Fintech Unwrapped, and worked for Weekend FT, Euromoney and the Telegraph. She lives in London and Stockholm.