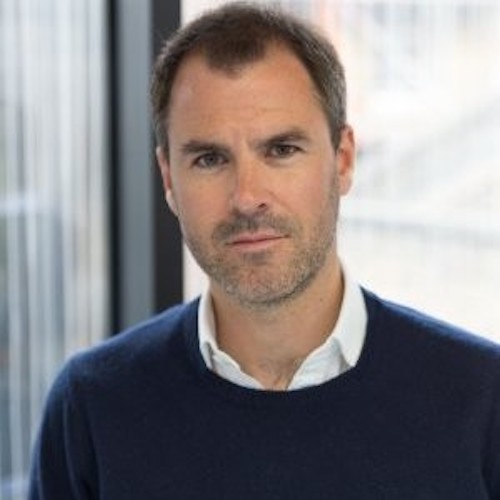 Graham has been working with web technology since 1995, designing and building websites with emergent technology. Prior to founding Qubit, he spent 5 years working at Google. His most recent role there was as global leader on Google’s strategy for conversion rate improvement. Graham has always been wired into interesting technology and cut his teeth whilst creating a new on-demand TV box in his pre-Google days. An excellent communicator, Graham has appeared numerous times for Qubit and Google on the FT, BBC, CNN, ITV and regularly inspires crowds at e-commerce events. Key facts Loves: Innovator’s Dilemma by Clayton M Christensen.