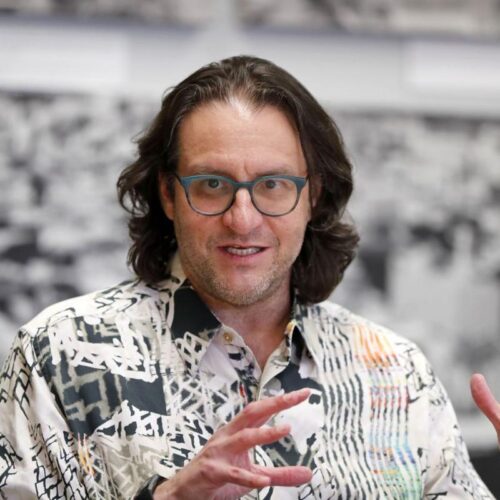 Brad is a writer and speaker on the topics of venture capital investing and entrepreneurship. He’s written a number of books as part of the Startup Revolution series, such as #GiveFirst: A New Philosophy for Business in The Era of Entrepreneurship and also writes the blogs Feld Thoughts and Venture Deals. Brad is currently halfway to his goal of completing a marathon in all 50 of the United States.