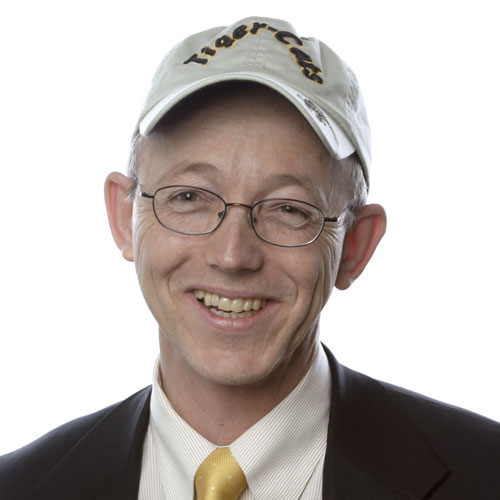 Bob Young is the founder and CEO of Lulu.com, a premiere international marketplace for new digital content on the Internet, with more than 300,000 recently published titles and more than 15,000 new creators from 80 different countries joining each week.

Lulu.com, founded in 2002, is Young’s most recent endeavour. The success of this company has earned Young notable recognition; he was named one of the “Top 50 Agenda-Setters in the Technology Industry in 2006” and was ranked as the fourth “Top Entrepreneur for 2006,” both by Silicon.com.

In 1993, Young co-founded Red Hat (NYSE: RHT), the open-source software company that gives hardware and software vendors a standard platform on which to certify their technology. Red Hat is a Fortune 500 company and chief rival to Microsoft. His success at Red Hat won him industry accolades, including a nomination as one of Business Week’s “Top Entrepreneurs” in 1999.

Before founding Red Hat, Young spent 20 years at the helm of two computer-leasing companies that he founded. His experiences as a high tech entrepreneur combined with his innate marketing savvy led to Red Hat’s success. His book, “Under the Radar”, chronicles how Red Hat’s open source strategy successfully won wide industry acceptance in a market previously dominated by proprietary binary-only systems. Young has also imparted the lessons learned from his entrepreneurial experiences through his contributions to the books to “You’ve GOT to Read This Book!” and “Chicken Soup for the Entrepreneur’s Soul.”

In 2000, Young co-founded the Center for Public Domain, a non-profit foundation created to bolster healthy conversation of intellectual property, patent and copyright law, and the management of the public domain for the common good. Grant recipients included the Electronic Frontier Foundation, the Creative Commons, the Free Software Foundation, and the Future of Music Coalition.