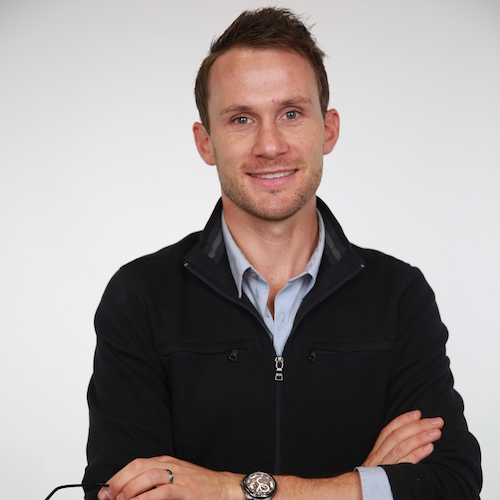 Andrew Savage is an experienced senior leader at the intersection of business, government, and sustainability. Successful in catalyzing the growth behind multiple start-ups, he has also overseen communications and policy in the U.S. Congress and on winning U.S. presidential, congressional, statewide, and local political campaigns.

A founding member of Lime, he led new market development, government relations and policy strategy, Andrew helped the company expand globally to its first 100+ markets while raising over $700 million and growing to over 700 employees. Before joining Lime, Andrew served on the executive team of an Inc. 500 solar company and served as an elected member to the U.S. solar industry’s national trade association board of directors.

Prior he worked in the U.S. Congress, on President Barack Obama’s presidential campaign, and has advised a past Governor, State House Speaker, and city Mayor. He is a graduate of Middlebury College, the Harvard Kennedy School Executive Education Program, and a Scandinavian Urban Studies Term in Oslo.