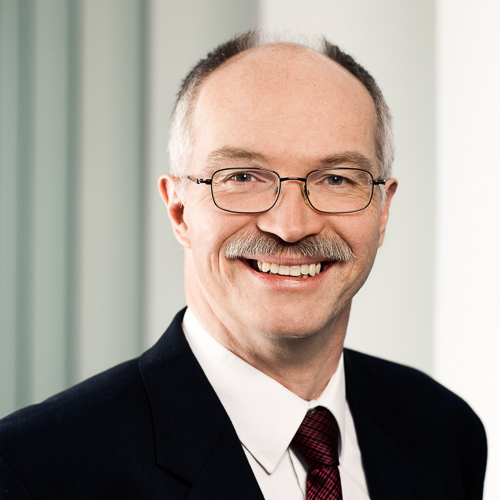 Anders Bjarklev has been President of DTU since 2011. He holds an MSc in Electrical Engineering and a PhD from DTU and is also Doctor Technices. He was appointed Professor in Optical Waveguides in 1999. He was Head of Department of Photonics Engineering from 2004-2010 and DTU Provost from 2010-2011.