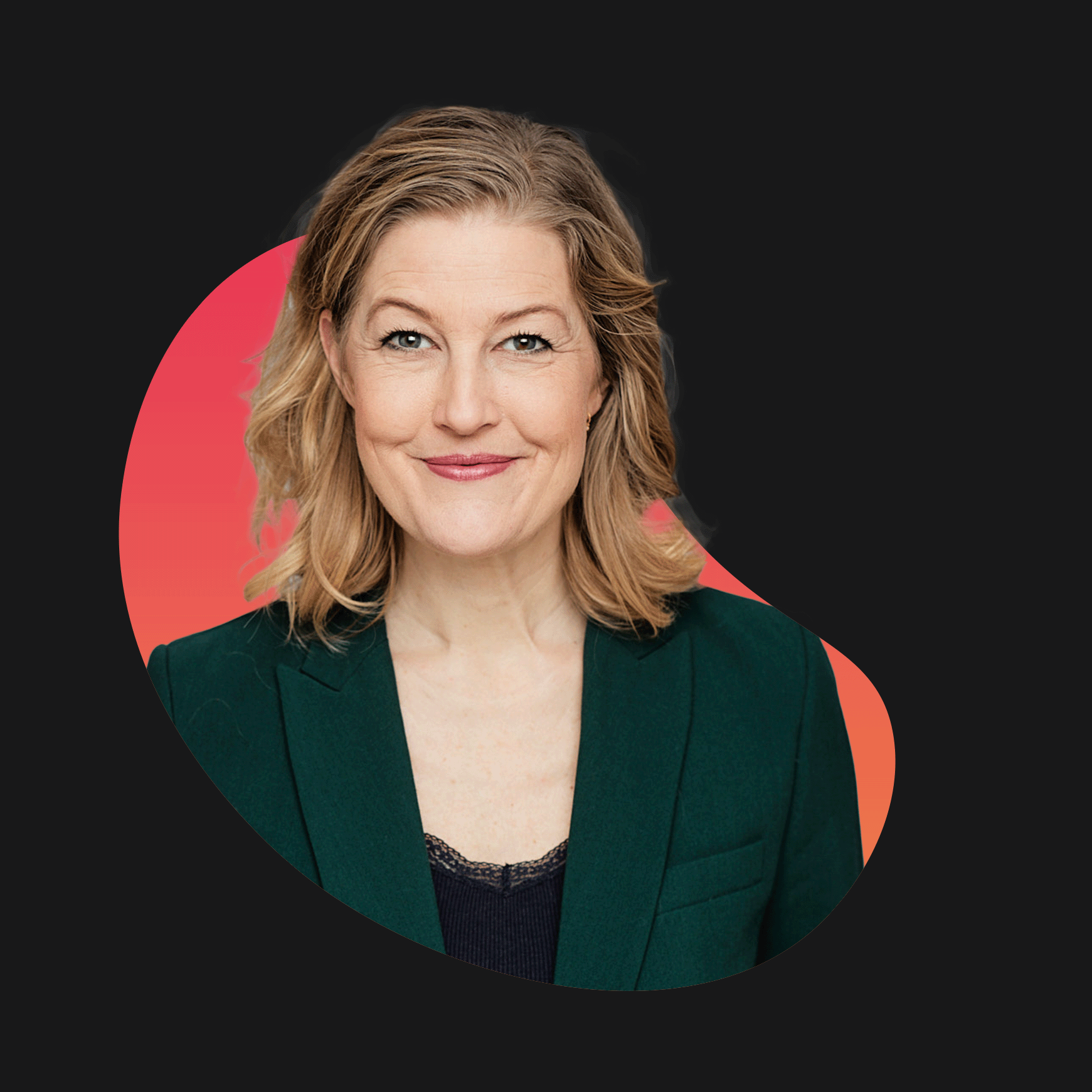 Sofie Carsten Nielsen is the Political Leader in the political party Radikale Venstre. She has been a member of the Danish Parliament since 2011 and she was Minister of Higher Education and Science from 2014 to 2015. Before her political career, she worked as Political manager in the Danish Society of Engineers and prior to that she worked as Deputy Manager in the Ministry of Social Affairs’s Department of Equality.